Turning back the clock: the possibility of reversing cognitive losses due to Alzheimer’s and dementia.

Timothy Miller, MD, PhD, and his research team at the Washington University School of Medicine in St. Louis have made a major breakthrough in the treatment of Alzheimer’s and dementia. They have developed a drug compound that has been clinically shown to halt the progression of Alzheimer’s disease in mice and monkeys.

Human trials have not been conducted yet but researchers are taking steps to ensure the drug is safe for human study. Studies in mice and macaques monkeys have shown extended lifespan, reduced complications and a near halt of Alzheimer’s related symptoms. The results look promising.

The drug works by targeting a specific protein molecule that is produced in the brain, TAU. In healthy people, TAU is essential to healthy and normal brain function and many people live their entire life with normal TAU production. However, in people with Alzheimer’s disease, TAU forms tangled structures that are toxic to brain tissues and a hallmark of neurodegenerative diseases like Alzheimer’s. 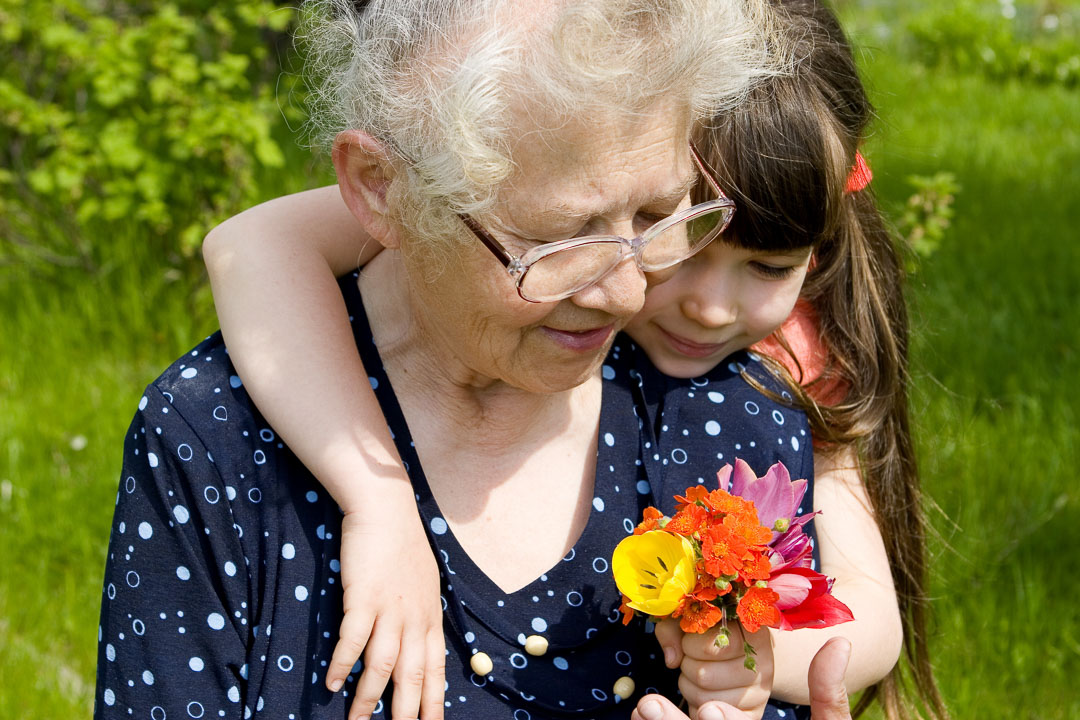 This new anti-TAU oligonucleotide does the job by targeting specific RNA strands that act as the instructions for producing more TAU protein. The oligonucleotide binds to the messenger RNA and destroys it before TAU is produced and thus halts the production of potentially dangerous TAU.

This breakthrough has sweeping implications for more than just Alzheimer’s disease. There are a number of cognitive degenerative disorders that could be treated by a potential drug based on these findings.

The study was published in January of this year and researchers are racing to develop a potential cure. However, slow and steady is the key to developing safe and reliable treatments so a drug ready for human trials may be a little ways off.

Needless to say though, doctors, caregivers and professionals in elderly care are eagerly awaiting the next report from Miller and his team.