Alzheimer’s disease is a progressive neurodegenerative disorder that affects the brain resulting in memory loss and cognitive impairments. It is the main cause of dementia (a continuous decline in thinking) and memory loss in the elderly. Sometimes Alzheimer’s and dementia are used interchangeably. However, there is a difference between these two. AD is a type of dementia. Dementia is a broader term for impaired thinking, remembering, and decision-making abilities. Alzheimer’s disease is the most common type of dementia causing memory loss and thinking in elderly persons. It is caused by the formation of plaques and neurofibrillary tangles in the brain tissues and the loss of interactions between the neurons. Alzheimer’s Dementia develops progressively from mild,  to moderate, to severe. Cognitive Impairments develop over 5-8 years after the onset of the disease. 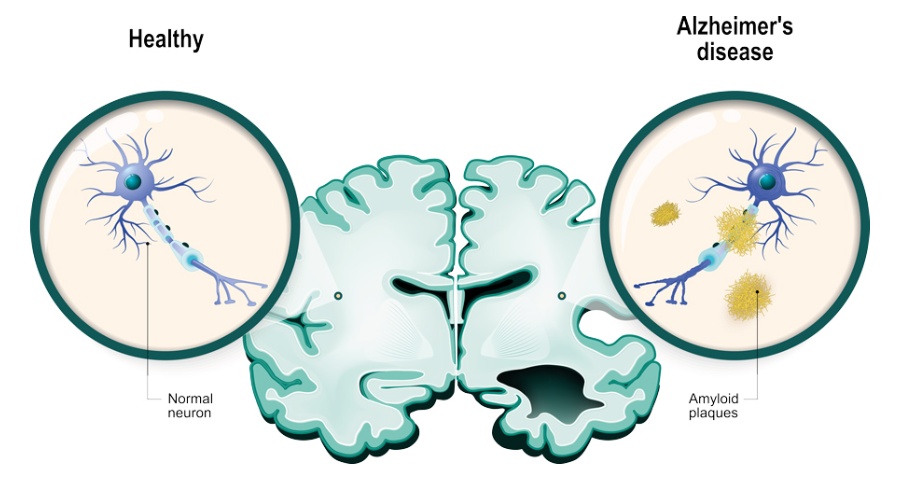 Alzheimer’s disease is a multifactorial neurodegenerative disease that causes brain atrophy. Experts have determined the following risk factors involved in the development of AD.

Alzheimer’s disease is a progressive disorder. Its symptoms start with difficulty in remembering recent events or conversations. Symptoms of AD are:

MANAGEMENT OF ALZHEIMER’S AND DEMENTIA:

Management of Alzheimer’s and dementia includes early diagnosis and prompt pharmacological treatment strategy for the patients and counseling for the caregivers. The patient and the caregivers must agree with the physician's advice regarding the duration of treatment and cost of the pharmacological therapy. A complete medical and psychiatric evaluation of patients must be done before the initiation of treatment. 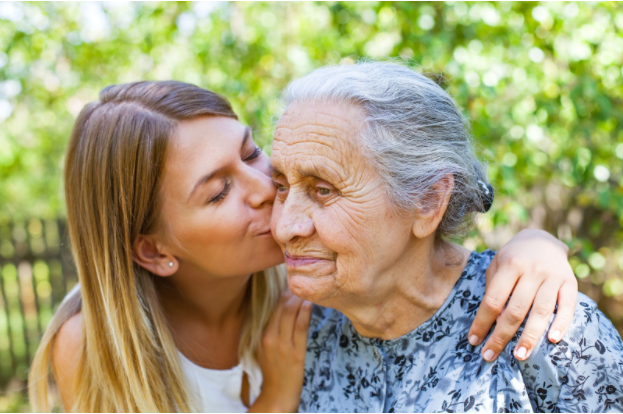 There is no medical treatment for reversing the death of baron cells. Medications can alleviate the symptoms and temporarily improve the quality of life. However, medication must be accompanied by effective management of associated conditions alongside AD and behavioral therapy of the patients.

CAREGIVER ROLE IN ALZHEIMER’S AND DEMENTIA:

Memory care centers help patients with Alzheimer’s disease and the caregivers provide complete support in the management of debilitating health. Senior living communities in Los Angeles provide the best memory care facilities in the city. Some of the best centers are: